An Israeli soldier was killed Saturday after the army jeep he was driving overturned near the border with the Gaza Strip. In April 2014, Elhai Shitrit, a 19-year-old Israeli soldier, was killed when his Hummer flipped over in northern Israel. In June 2012, soldier Dor Jan was killed when his jeep flipped over on the Golan Heights. This type of accident is quite common in the Israeli army and in the past there were several instances of soldiers being killed in such crashes. In wake of the incident his commander was fired and the soldier driving the jeep was later charged with manslaughter after it was discovered he was driving at a high speed. 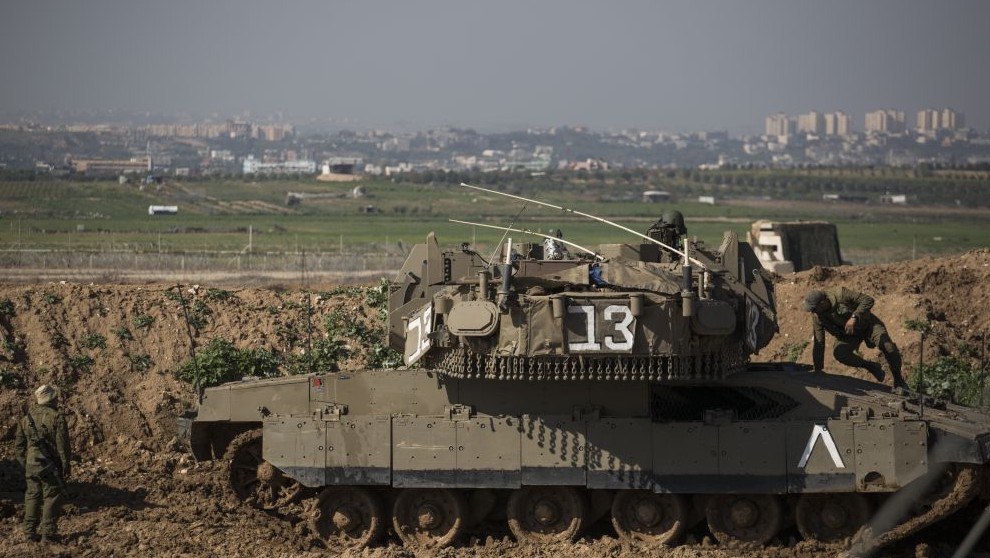 An IDF soldier was killed and three others were wounded when a jeep they were traveling in overturned on Saturday, the army said. The killed soldier was named as Sgt. The injured soldiers were taken to Soroka Hospital in Beersheba. Two of the injured were in a serious condition and a third soldier was lightly hurt, the army said. It was not immediately clear what caused the jeep to overturn and Eyal Zamir, head of the IDF’s Southern Command, ordered an investigation.