“jalopnik” declare : Why The Jeep Wrangler Rubicon Recon Is The Jeep You Want Now 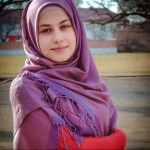 As it stated in The 2017 Jeep Wrangler Rubicon Recon is equal parts form and function. Here are several hidden details that you won’t spot unless you get up close and personal with the Rubicon Recon. Toughened cast-iron differential coversLike the standard Wrangler Rubicon, this Recon version has Dana 44 front and rear axles. But unlike the standard Rubicon, the Recon adds cast-iron differential covers for added protection while bouncing over off-road obstacles. Shorter rock railsThese rock rails are shorter in length than the ones on a standard Rubicon. 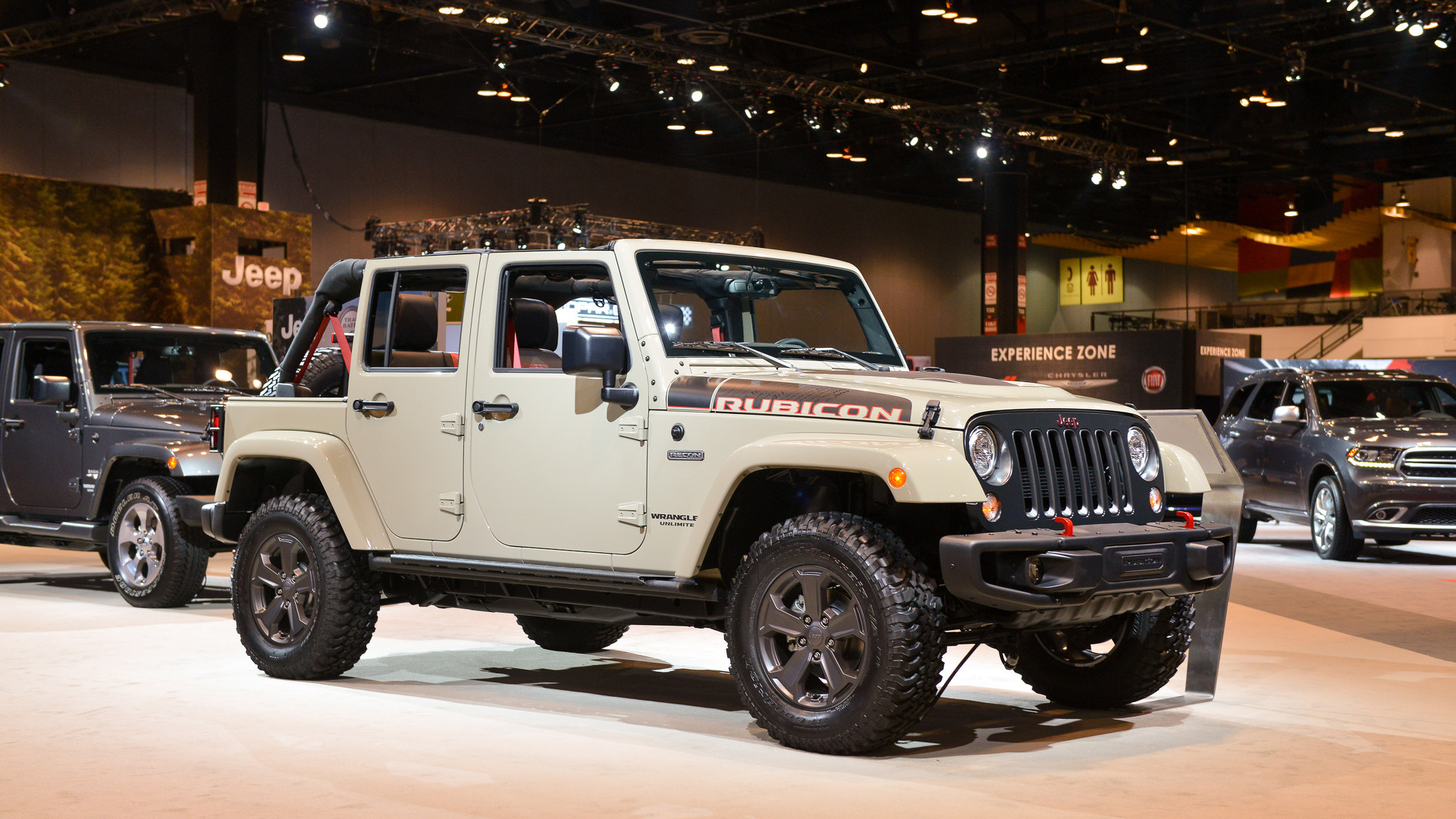