You are the owner of this article.

Jeep with 2 bodies inside recovered from Payette River

Divers from the Gem County Sheriff’s Office and the Boise Scuba Center found a 2017 Jeep Cherokee upside down in the river. RELATED: 1 presumed dead after SUV plunges into Payette RiverThe bodies and the sunken SUV were recovered from the river at about noon Thursday. The couple’s dog was also found dead inside the Jeep Cherokee. (Photo: Dean Johnson/KTVB)SMITHS FERRY — Two people found dead inside a SUV that plunged into the Payette River last month were identified Friday as a married couple from Garden City. According to the Valley County Coroner, the victims are 71-year-old William L. Ziegert and 72-year-old Julane Ziegert. 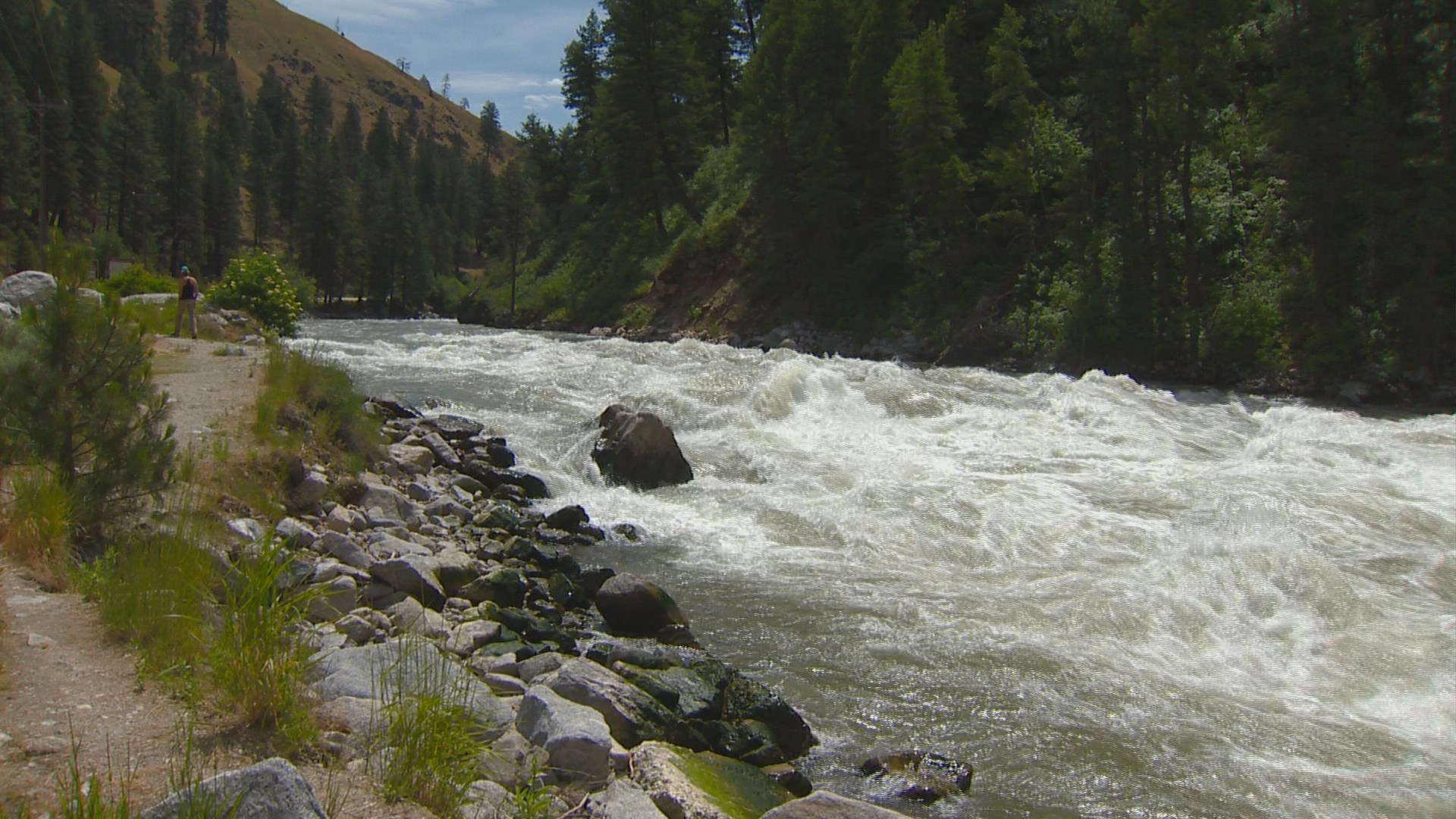 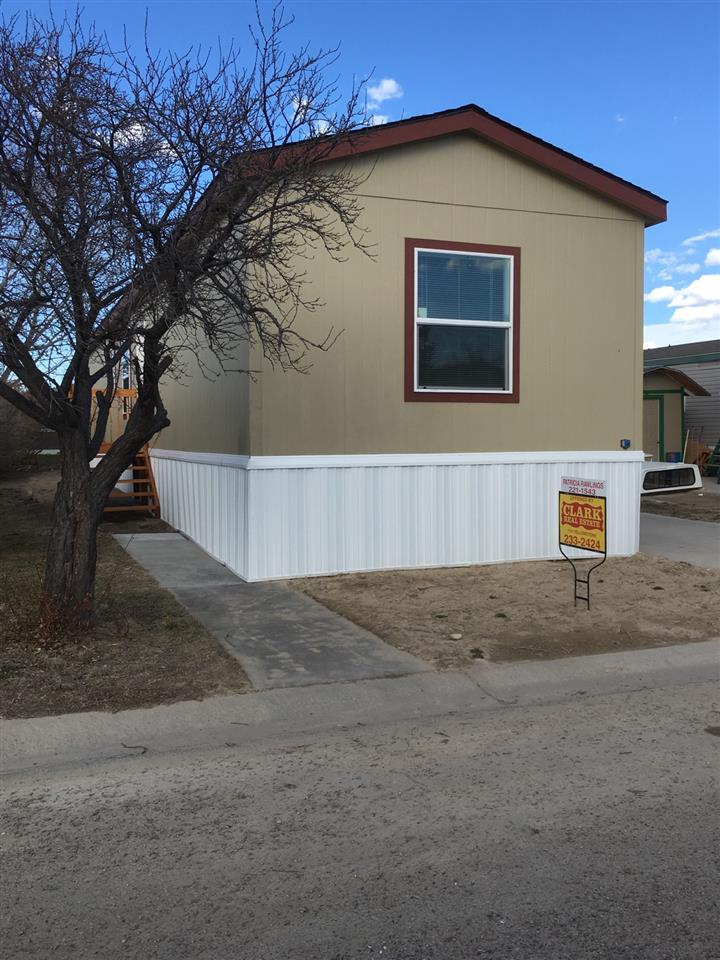 You are the owner of this article.