RELATED CARS 2017 Jeep Grand Cherokee 2017 Jeep Patriot 2017 Jeep Compass 2017 Jeep Wrangler 2017 Jeep Wrangler Unlimited 2017 Jeep Grand Cherokee SRT 2017 Jeep Renegade 2017 Jeep CherokeeIt is unclear if enforcement agencies are investigating the Mexican dealer or any US franchises for suspected wrongdoing in the case, which apparently required proprietary tools that should only be available to dealers. Thieves apparently got a bit of help from a shady dealer, but authorities have not yet identified which franchise is under investigation. US law enforcement agencies have accused the Hooligans motorcycle gang of operating a highly effective Jeep theft ring that lifted around 150 Wranglers from the San Diego area since 2014. Once inside, a handheld electronic device was used to finish programming the duplicate key and allow the SUVs to be driven away. Using secret key codes, they created a vehicle-specific duplicate key to enter the vehicle. 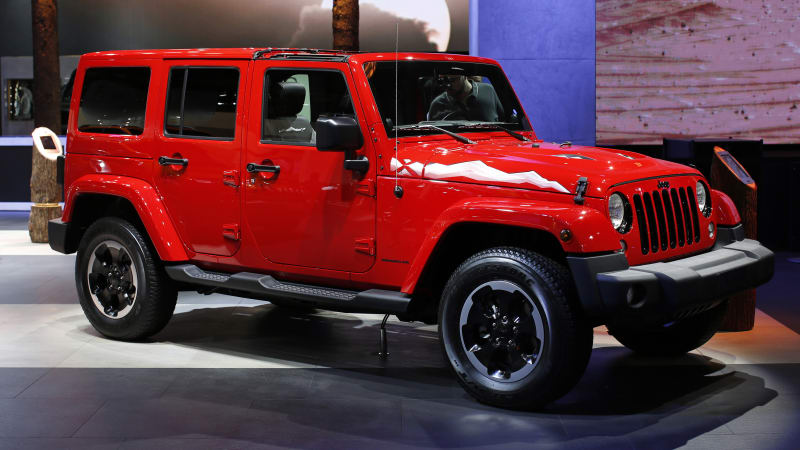 Somehow they managed to obtain the secret key codes that would allow them to request a duplicate key for that particular Jeep. Nine members of the Tijuana, Mexico-based Hooligans motorcycle gang are facing federal charges, accused of stealing 150 Jeep Wranglers in San Diego County, then moving them across the border, where they were sold or stripped for parts. The indictment alleges that the Hooligans would case a specific Jeep days ahead of stealing it, and would take down its vehicle identification number. During the theft, the indictment says, the Hooligans would disable the alarms system, program the duplicate key using a handheld device, then simply drive away. On Sept. 26, 2014, a Jeep was stolen out of a driveway in Rancho Bernardo, where a security camera showed the thieves’ method.