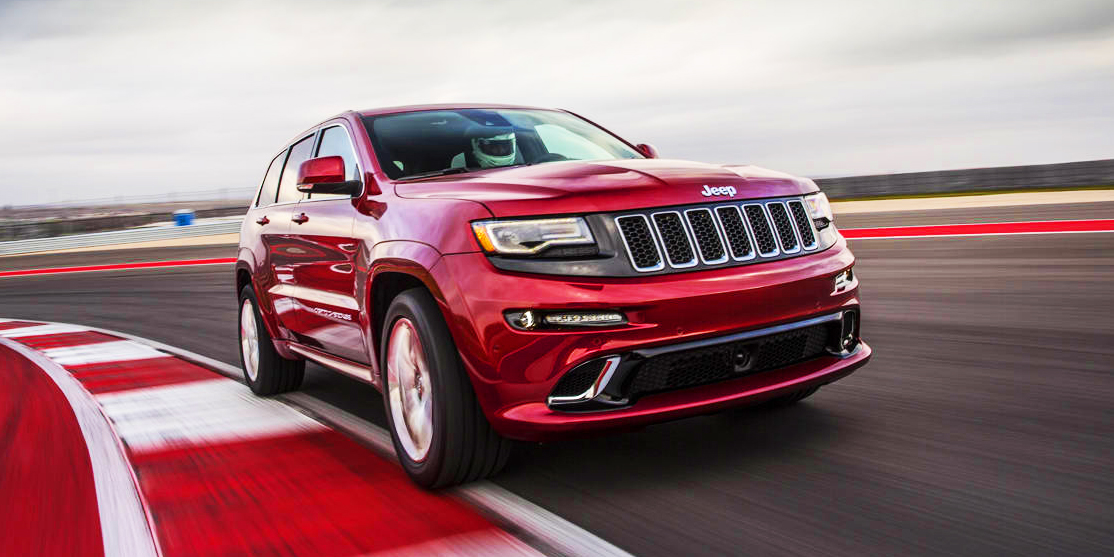 Jeep CEO Mike Manley confirmed our hunches in January of 2016, announcing that the supercharged Jeep would arrive on the market in 2017. The Dodge Challenger SRT Demon won’t be the final destination for FCA’s 6.2-liter supercharged Hellcat engine. Yes, that means the Hellcat-powered Jeep will debut alongside the ultimate Hellcat, the dragstrip-optimized Dodge Challenger SRT Demon. As we first reported way back in October of 2014, Jeep trademarked the name “Trackhawk,” which we speculated could mean a Hellcatted Grand Cherokee. Well, now it’s 2017, and we’re here to tell you that the Grand Cherokee Trackhawk will be unveiled to the world at the New York International Auto Show in April. Preet Bharara opens up about his interactions with Trump quoting : “The New York Times”