follow the latest development of jeep from different sites to most famous technicals /Chambers Williams by 2017-01-05 at 19:8 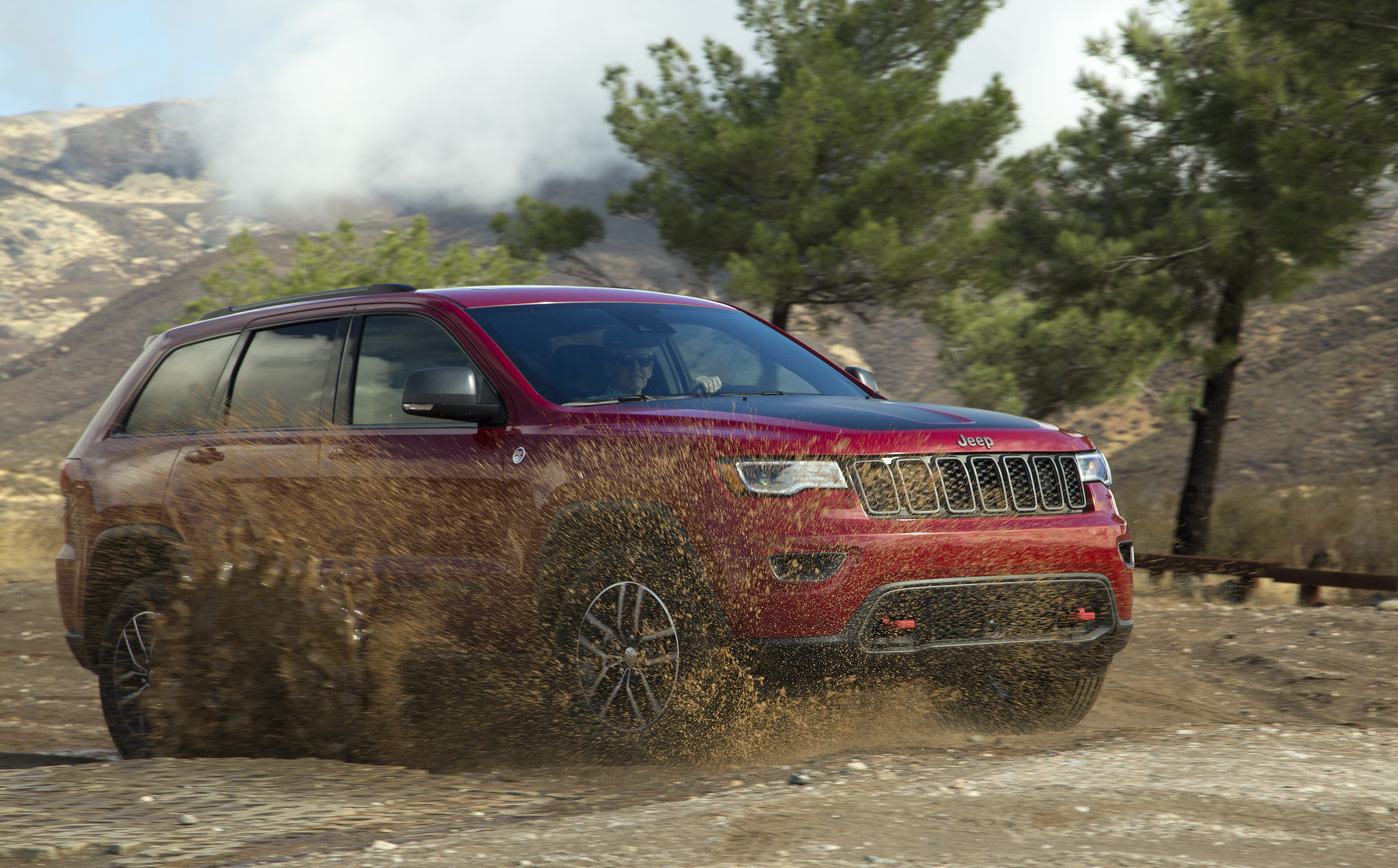