The driver of a Subaru tried to stop a Jeep from passing on the shoulder of Highway 516 in Kent, according to the Washington State Patrol. Then, the driver of the Subaru struck the Jeep “at least” three times, she later told an officer, according to Johnson. A Subaru driver frustrated with cars illegally passing her on the shoulder of Highway 516 in Kent on Tuesday slammed — three times — into a Jeep as it rolled by, according to Washington State Patrol. When a Jeep Cherokee pulled onto the shoulder behind her, she moved partially onto the shoulder, causing the Jeep to move over even farther. The driver of the Subaru Impreza stuck in traffic later told an officer she got frustrated with the passing cars, Johnson said. 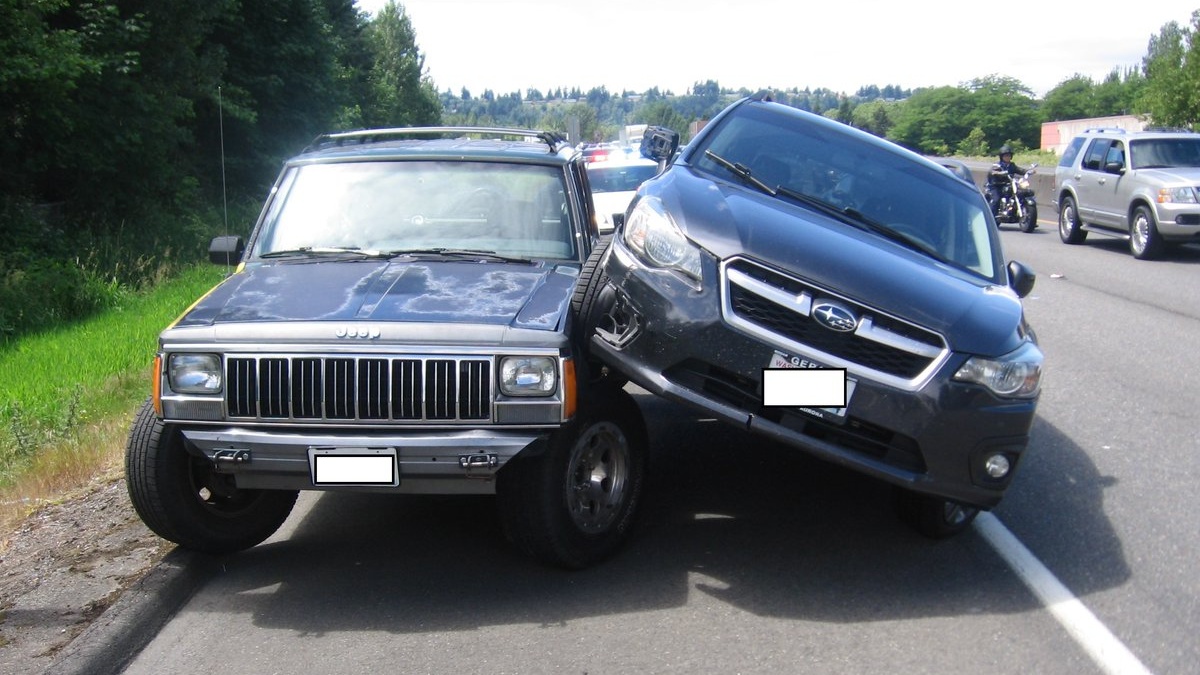