Skull Island is essentially a war movie, and more specifically a Vietnam War movie—there are two Creedence songs on the soundtrack—just one that happens to feature a 100-foot-tall gorilla. “Mark my words, there’ll never be a more screwed-up time in Washington.” This is the opening line of Kong: Skull Island, and it comes across today as more knowing even than it presumably did when the scene was shot. Related Story The Disappointments of The Great Wall After a brief preamble set during World War II, Skull Island settles down in 1973 during the waning days of the Vietnam War. The movie, directed by Jordan Vogt-Roberts, is full of such winks, though they tend to be cinematic rather than politico-cultural. Kong himself is an impressive creation, a less tender soul than prior incarnations, but a more accomplished brawler.

according to Sorry, this zipcode is not in our deliverable area for this subscription service. Re-enter zip code or sign up for digital access. Get digital access 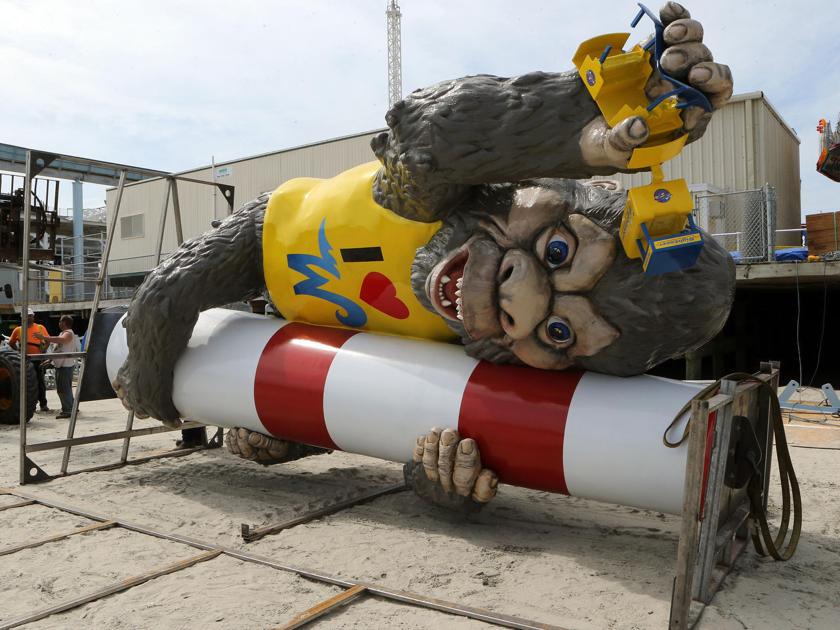 While I’d prefer a more serious meditation on the monster known as Kong, I understand the reasoning behind making “Kong: Skull Island” a little goofy. I liked “Skull Island,” but the post-credit scene had me more excited than anything in the actual movie. Review: If you’ve watched any of the trailers for “Kong: Skull Island,” you’re probably aware that the film’s tone is somewhat inconstant as it pairs peril with comedy. The difference here is that “Skull Island” does it more often. “Skull Island” tries to be a bit of both as it offers state-of-the-art effects and a script that refuses to take itself seriously.

“The Drive” : The Jeep Pickup Totally Killed the AEV Brute