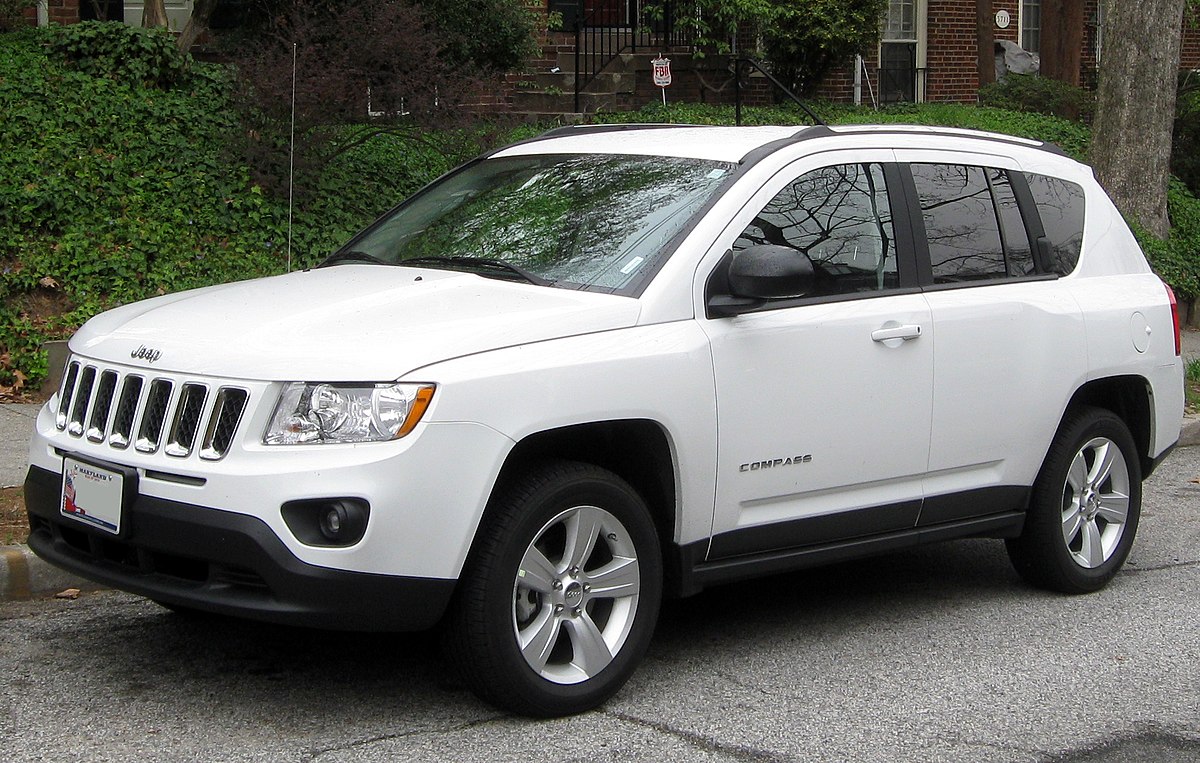 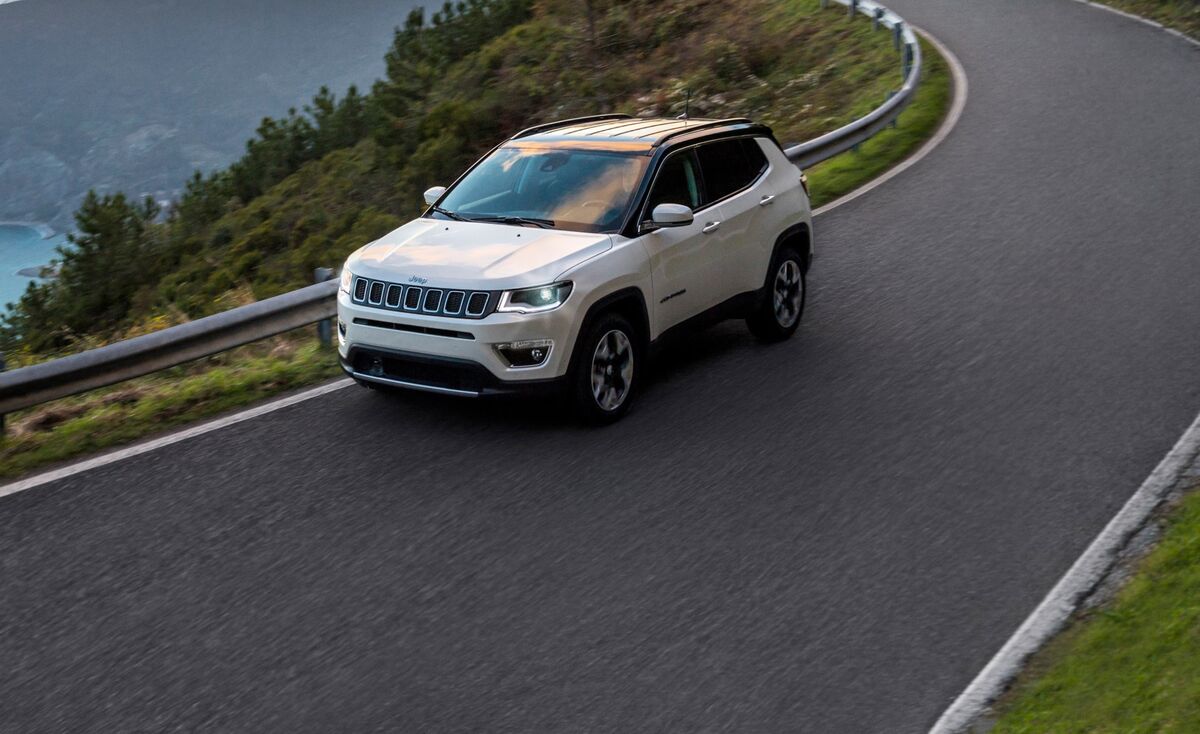 With the still-limited supply of new Compass models, Fiat Chrysler sales are projected to be up only 0.4 percent. The 2017 Compass is just beginning to reach dealers, who don’t anticipate having a decent supply until late April or May. While SUV sales in the U.S. jumped 11 percent over the past four months, Jeep saw its volume drop 10 percent. As of last week, only about 100 or 150 of the vehicles had been delivered, said Mike Manley, who heads the brand globally for parent Fiat Chrysler Automobiles NV. Fiat Chrysler Chief Executive Officer Sergio Marchionne is reorganizing the company’s factories to produce more of the SUVs and pickups that Americans demand.

Jeep JL Wrangler Mule Gets Pulled Over in Downtown L.A.!