SANFORD, N.C. (WNCN) — Two people are dead after a Jeep flipped and caught on fire in Harnett County Tuesday night, according to the North Carolina State Highway Patrol. The single-vehicle crash happened just after 10:20 p.m. on Barbecue Church Road at N.C. Highway 27 near Sanford, troopers said. The fiery crash happened after a Jeep ran off the road to the left, hit a ditch, hit the woodline off the road, overturned and then caught on fire. The identities of the man and woman are not being released at this time. One was ejected and pinned under the car, the other was trapped inside the burning SUV, according to authorities.

Jeep flips, driver climbs out after crash in downtown Syracuse 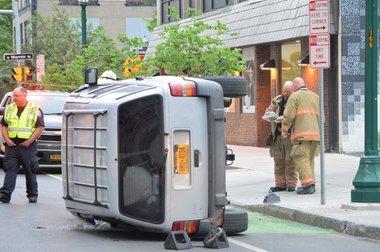 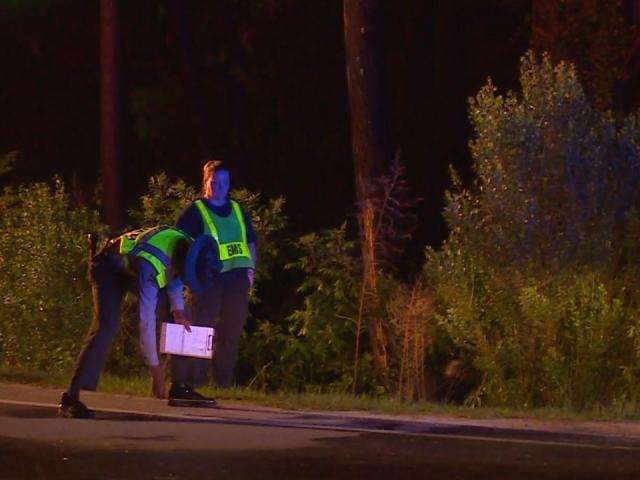 Troopers with the North Carolina State Highway Patrol said the 2000-model Jeep crossed the center line, went off the road and down an embankment, where it overturned and caught fire. The crash happened near the intersection of N.C. Highway 27 and Barbecue Church Road. You must enter the characters with black color that stand out from the other charactersMessage: * A friend wanted you to see this item from WRAL.com: http://wr.al/189i8— Two people died late Tuesday when their Jeep crashed and caught fire in Harnett County, authorities said. Driver Sybal Michelle Johnson, 36, of Sanford, was trapped in the vehicle, while passenger Robert Clifford White, 25, of Carthage, was thrown from the Jeep and then pinned under it when it rolled over. Both were pronounced dead at the scene.